Electric bikes are a great option for people looking for an efficient way to get around. Many people are unsure if they need to pedal an electric bike in order to make it work.

Actually, Pedaling an electric bike is not required, but it will help to extend the range of the bike. If you are using the bike for exercise, pedaling will also provide a better workout.

Most electric bikes have pedals that can be used without power assist, so if you run out of battery power, you can still pedal your way home.

However, pedal-assist modes make climbing hills much easier and allow you to ride for longer distances without tiring yourself out. Whether or not you pedal an electric bike is up to you!

How Does An Electric Bike Works?

An electric bike, also known as an e-bike, is a bicycle with an integrated electric motor which can be used for propulsion. E-bikes are becoming increasingly popular in many countries, especially in Europe and Asia.

The working principle of an electric bike is actually quite simple. When you pedaling, the motor will provide assistance, making it easier for you to ride. The amount of assistance can be controlled by a throttle or a pedal assist sensor, depending on the type of e-bike. 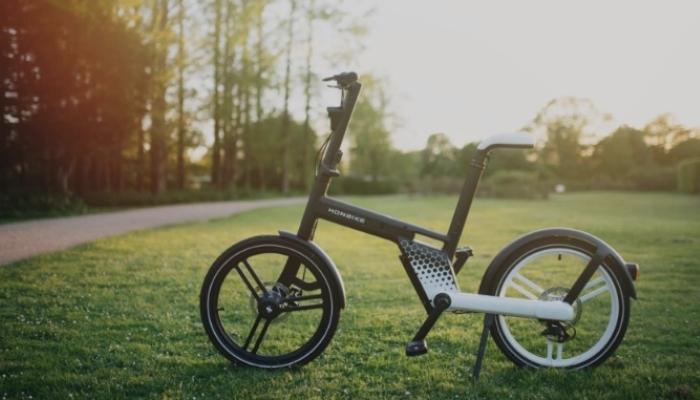 When the motor is not being used, it acts as a generator and recharges the battery. This means that you can keep riding even if the battery runs out of charge.

E-bikes typically have a range of around 25-60 miles (40-100 kilometers), depending on the terrain, the rider’s weight, and the level of assistance.

There are many different types of electric bikes available on the market, from simple city bikes to powerful mountain bikes. E-bikes can be used for a variety of purposes, such as commuting, running errands, or simply going for a leisurely ride.

If you’re considering buying an electric bike, there are a few things you should keep in mind.

Do You Have To Pedal An Electric Bike?

You don’t have to pedal an electric bike rather you can use the bike’s throttle to get moving, and then let the motor do the work.

Battery-powered motors are the most common type of motor used on electric bikes. They are easy to use and require little maintenance. However, they can be expensive to purchase.

What Are The Benefits Of Using An Electric Bike?

Electric bikes offer a number of advantages over traditional bicycles and cars. They are much cheaper to operate and maintain, and they produce no emissions.

These bikes also tend to be much lighter than traditional bicycles, making them easier to maneuver.

Finally, electric bikes typically have a much higher top speed than traditional bicycles, making them ideal for commuting or other transportation needs.

Are There Any Drawbacks To Using An Electric Bike?

There are a few potential drawbacks to using an electric bike instead of a regular bicycle or car for transportation needs.

Many people think that electric bikes are just regular bicycles that have been fitted with a small motor and battery, but this isn’t the case.

Pedalecs or pedal assist electric bikes require some effort from the rider in order to get them moving; if you stop pedaling, the bike will slowly come to a stop.

Throttle e-bikes on the other hand work like scooters or motorcycles; as soon as you start twisting the throttle, the motor kicks in and provides power until you let go of it.

This makes them much easier to ride for those who aren’t comfortable cycling, and means that you don’t need any upper body strength to get around.